The Rams Island Team welcome visitors at all times of the year and ask that when you are visiting pay respect to the wildlife,the environment and other visitors. The principles of leave no trace are very relevan​t on Rams Island. We also have a no dogs policy except working/guide dogs  We request that large​ groups only visit outside the breeding season (March - June Inclusive).
Contact us in advance of visiting and we will try our best to arrange a guided tour of the Island's highlights. 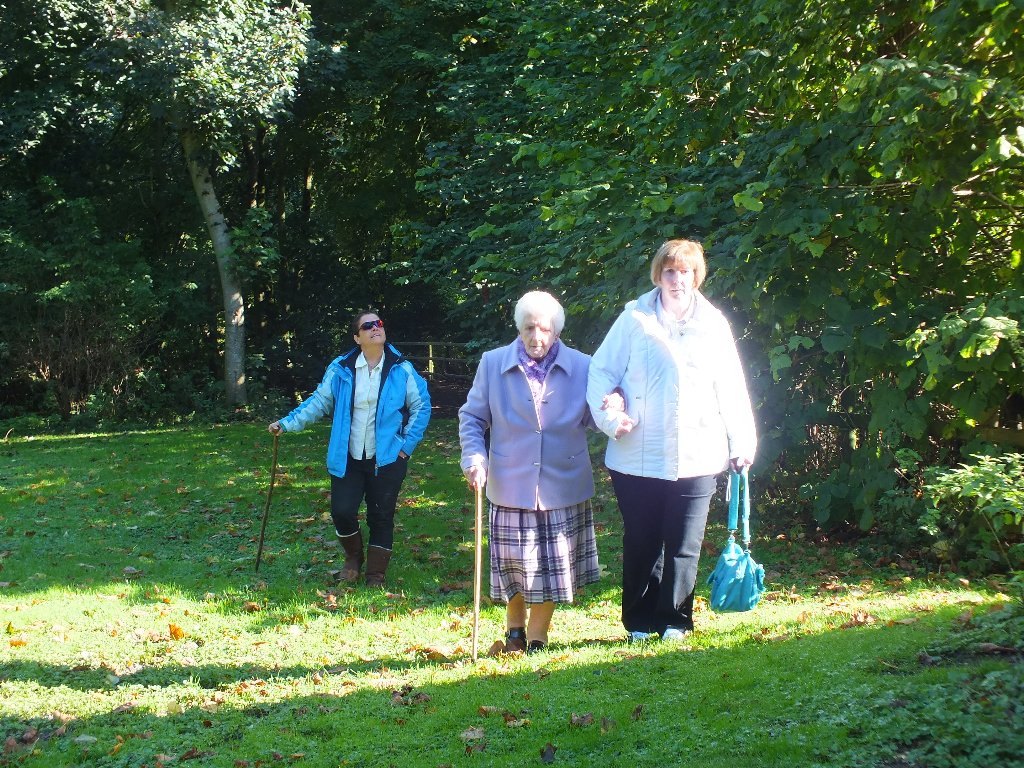 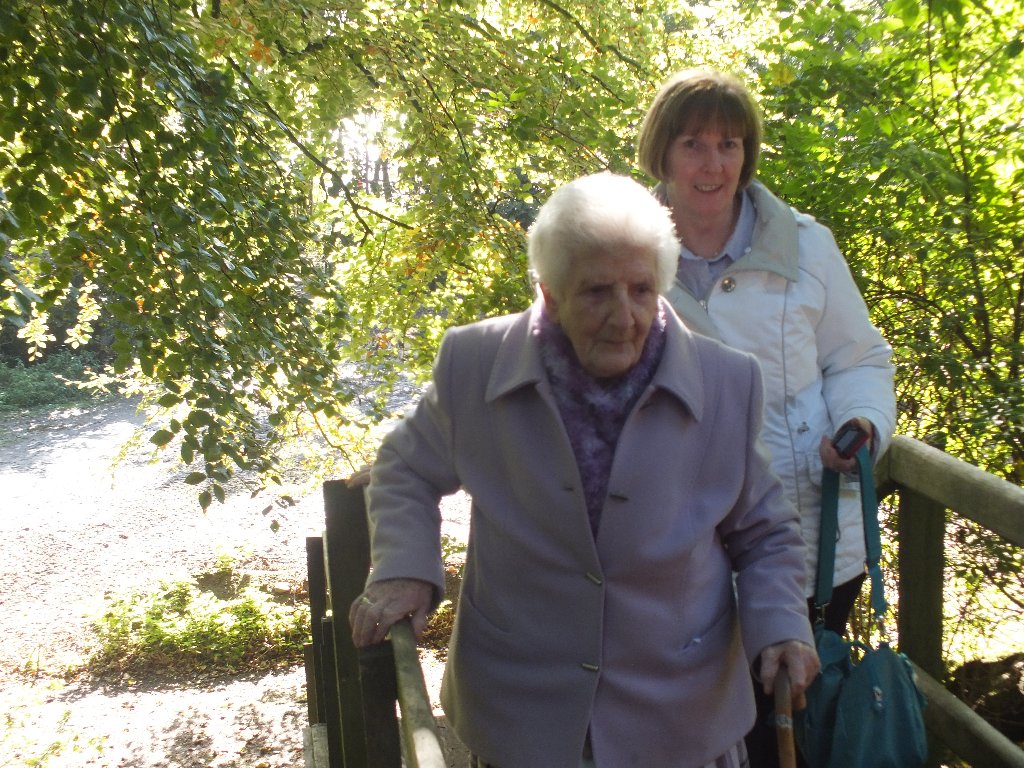 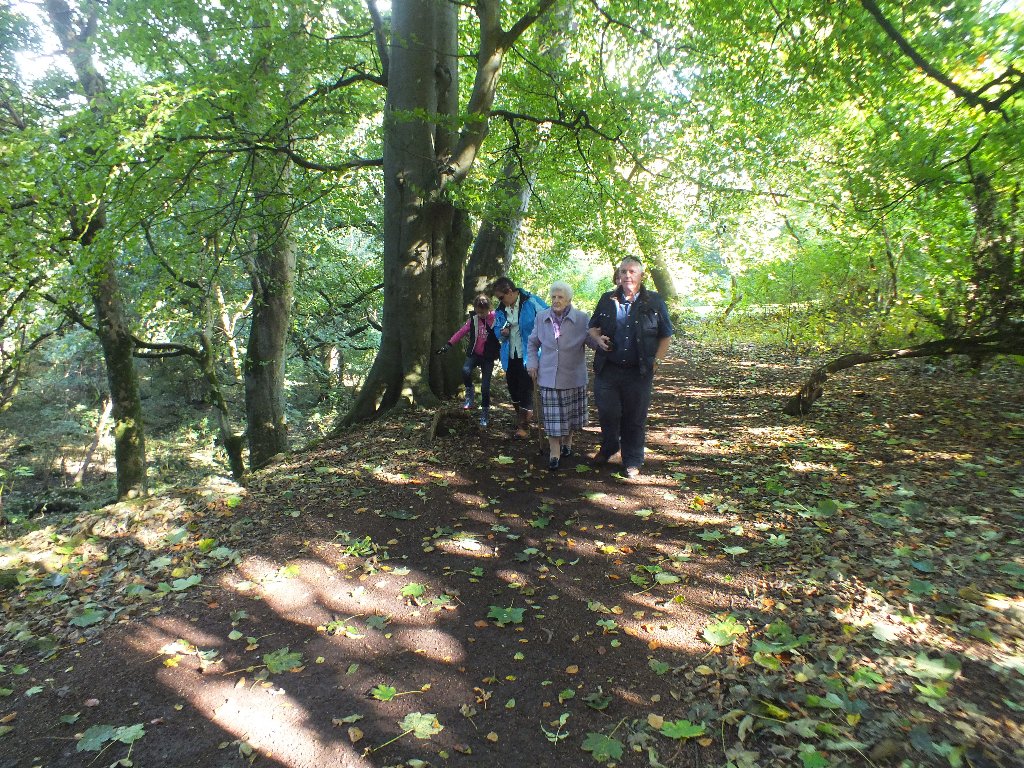 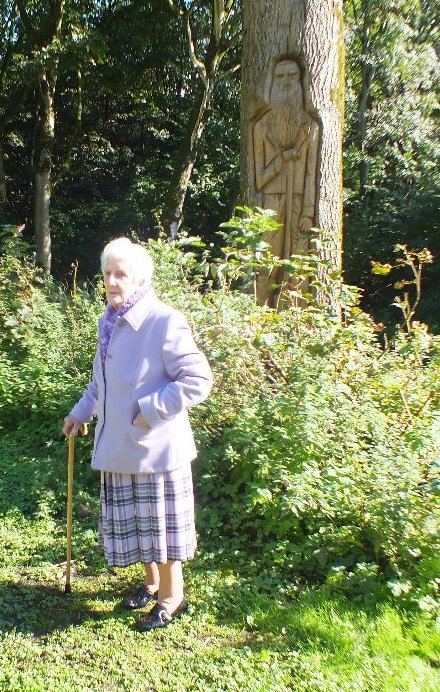 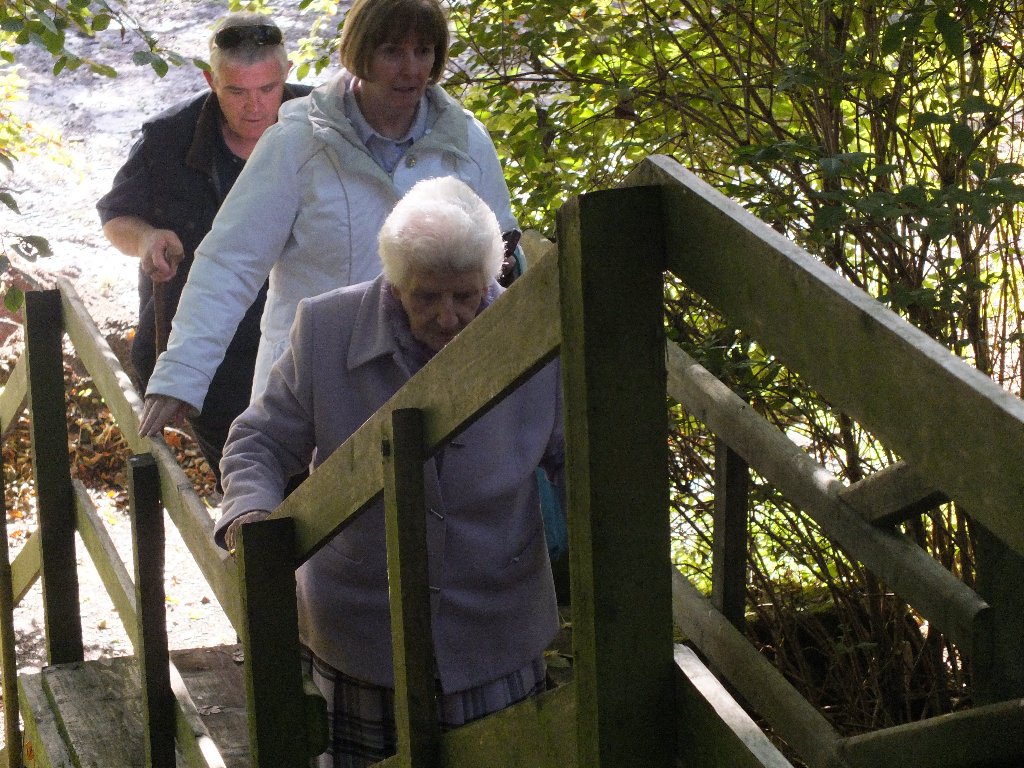 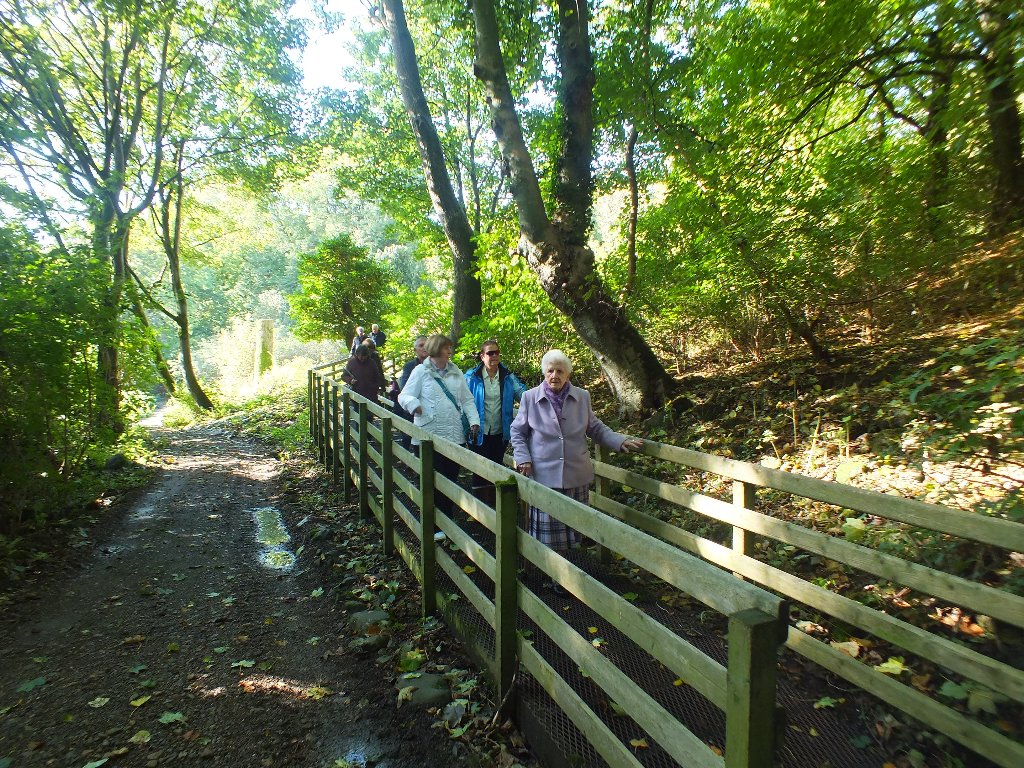 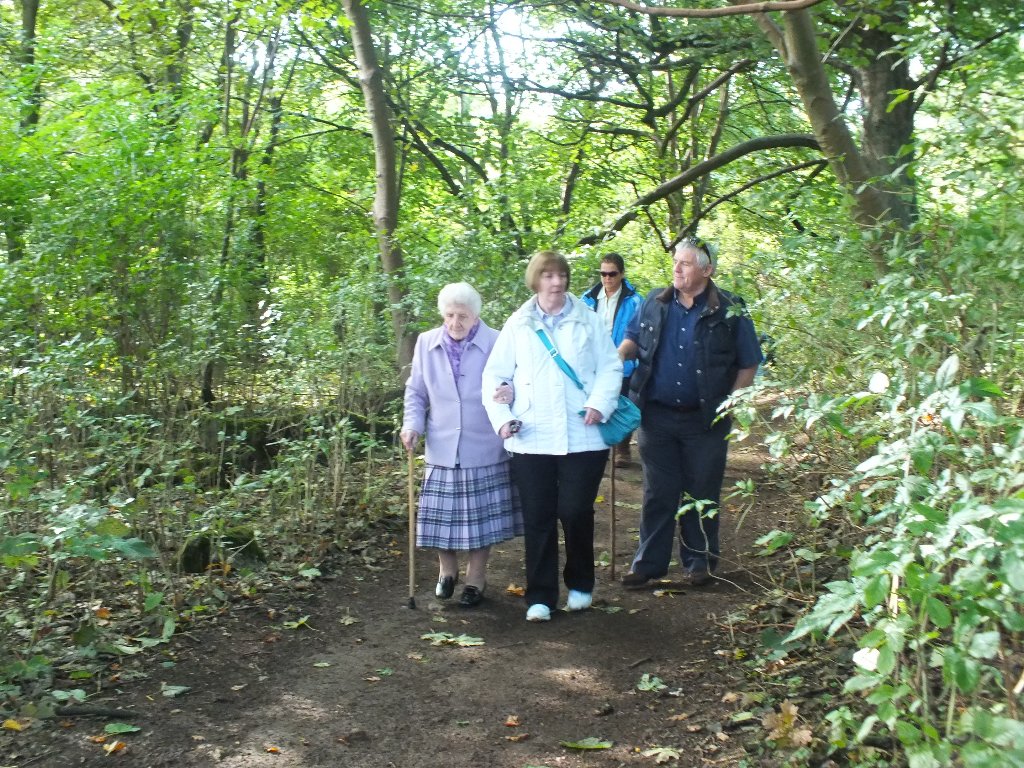 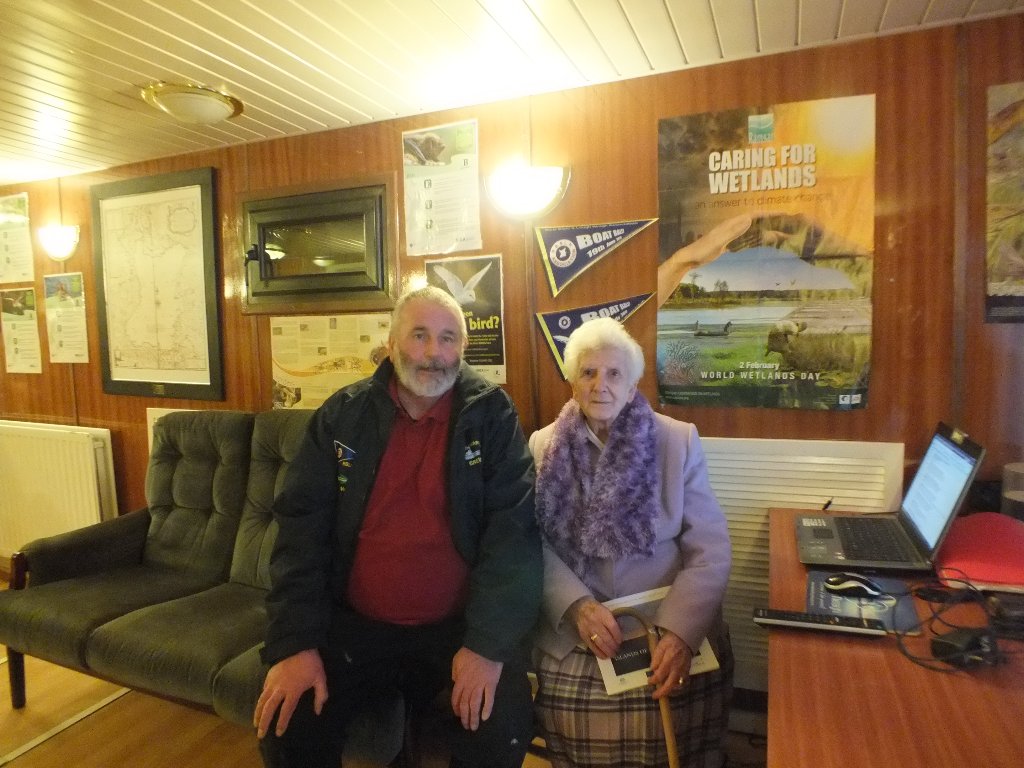 
From Wikipedia, the free encyclopedia The Belfast Naturalists' Field Club is a club of naturalists based in Belfast, Northern Ireland.Founded in 1863, the club was an important part of the education system for Victorian naturalists and worked largely through first-hand field studies. It has been credited with playing an important role in the elucidation of glacial and post-glacial sea levels, climates and fossil beaches and issuing the first of the regional handbooks for meetings of the British Association for the Advancement of Science as far back as 1874. The club has four sections, Archeology & History, Botany, Geology and Zoology, and has published several books and a periodical. The Herbarium of the BNFC is now in the Ulster Museum. 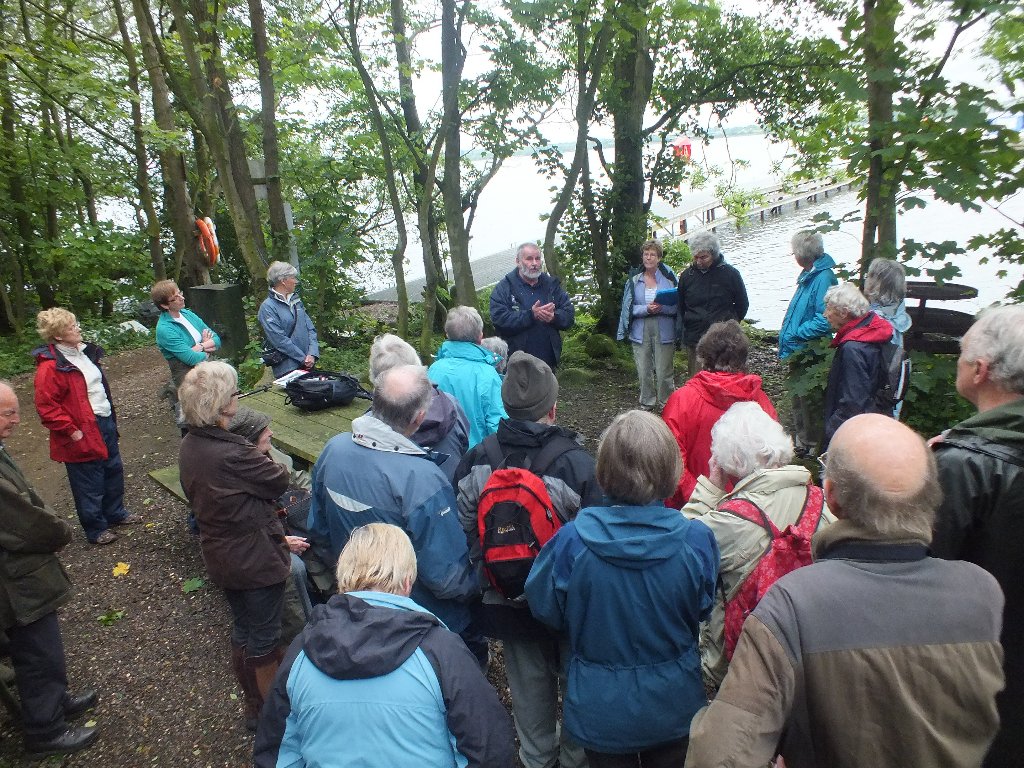 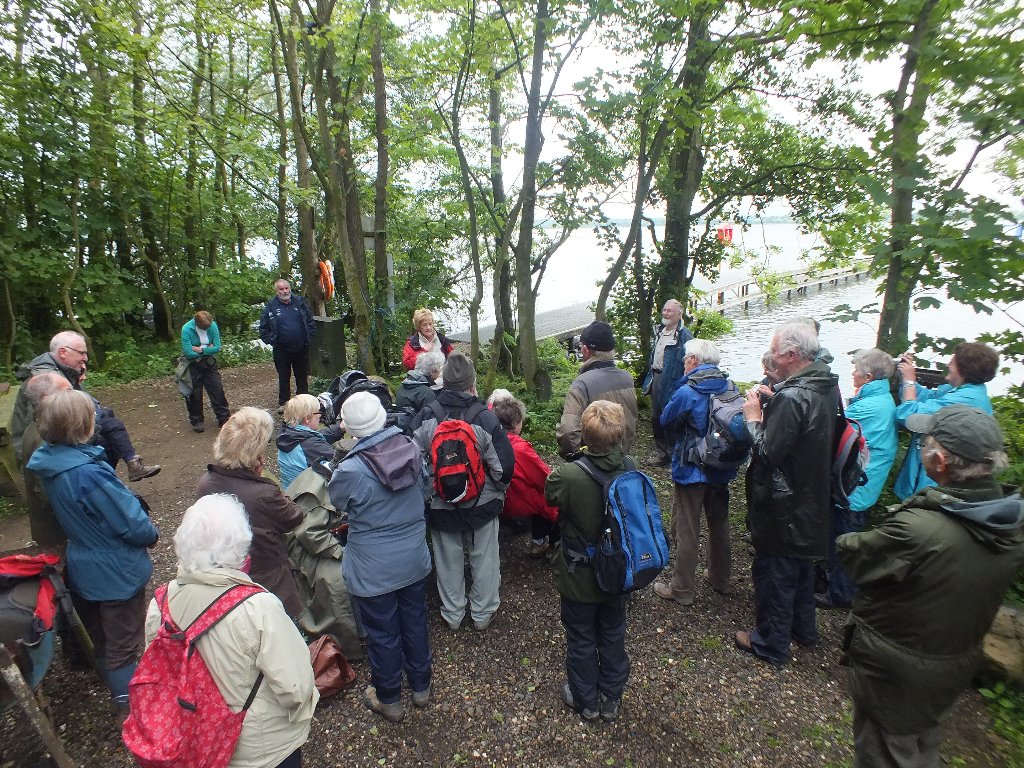 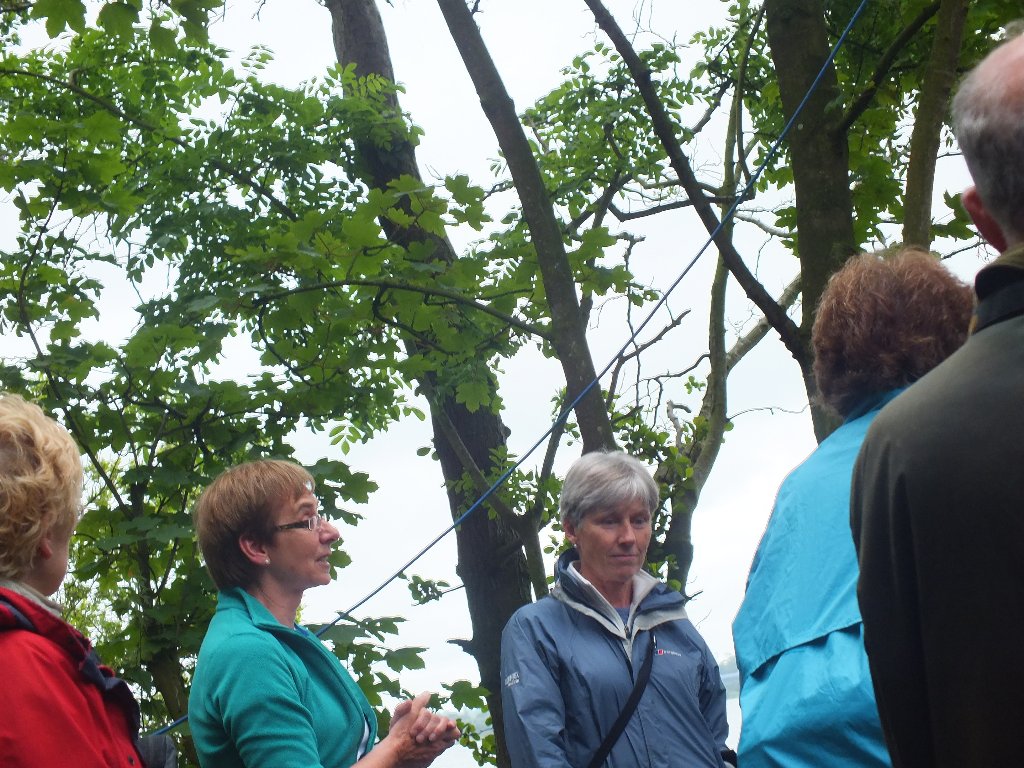 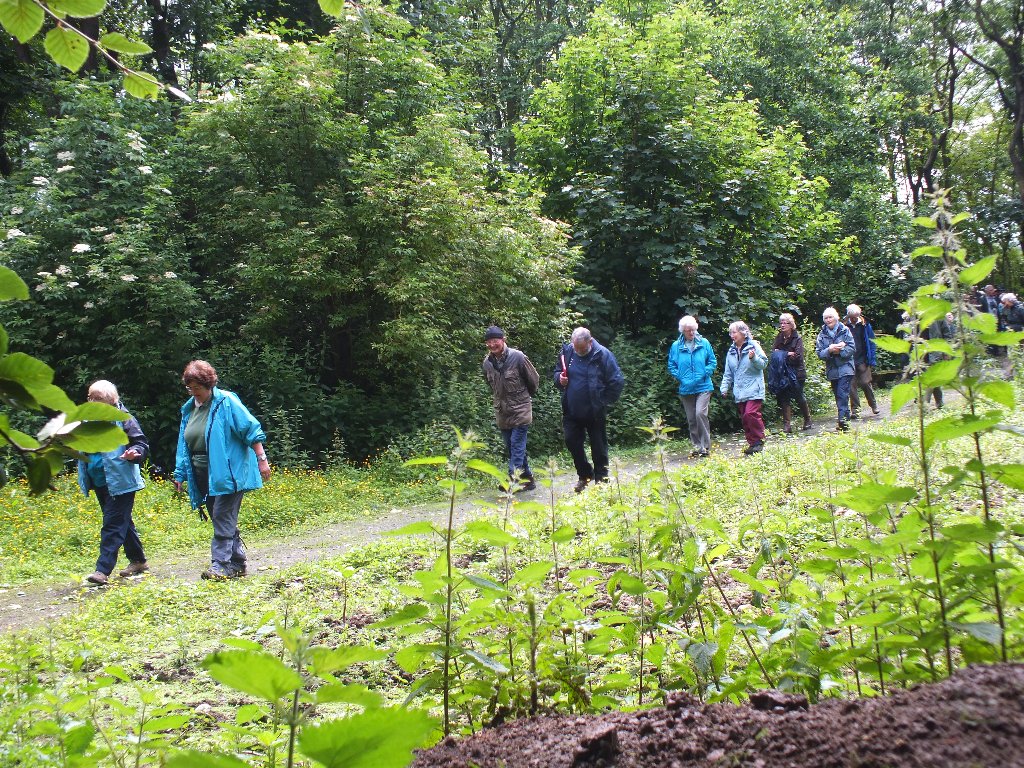 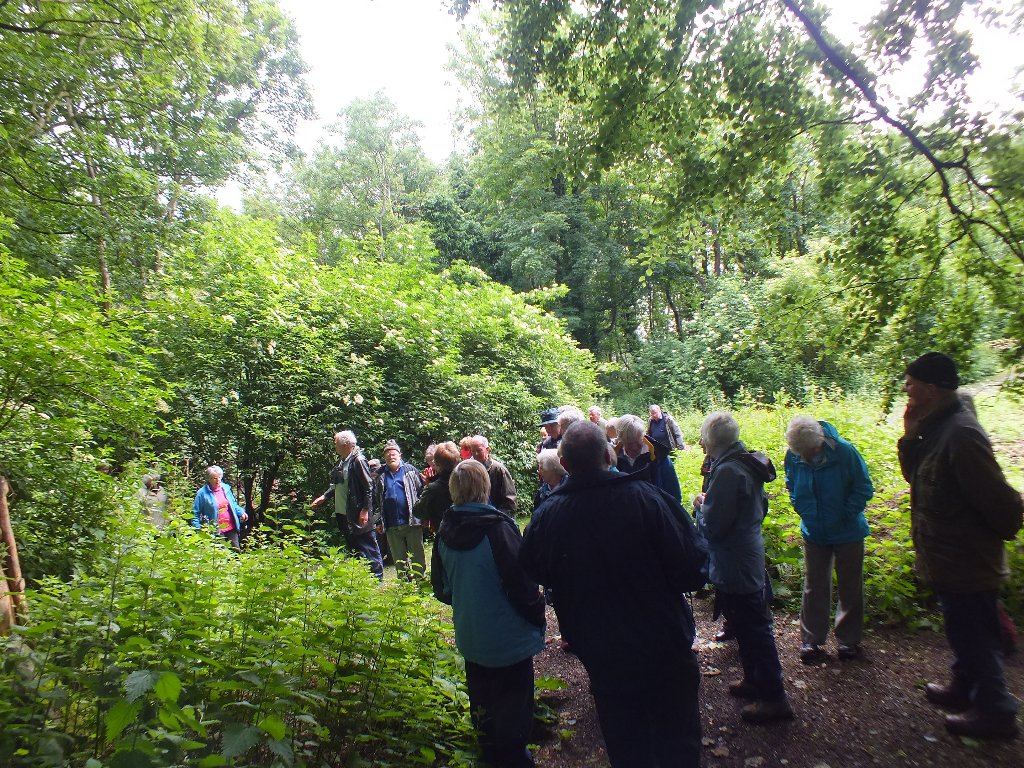 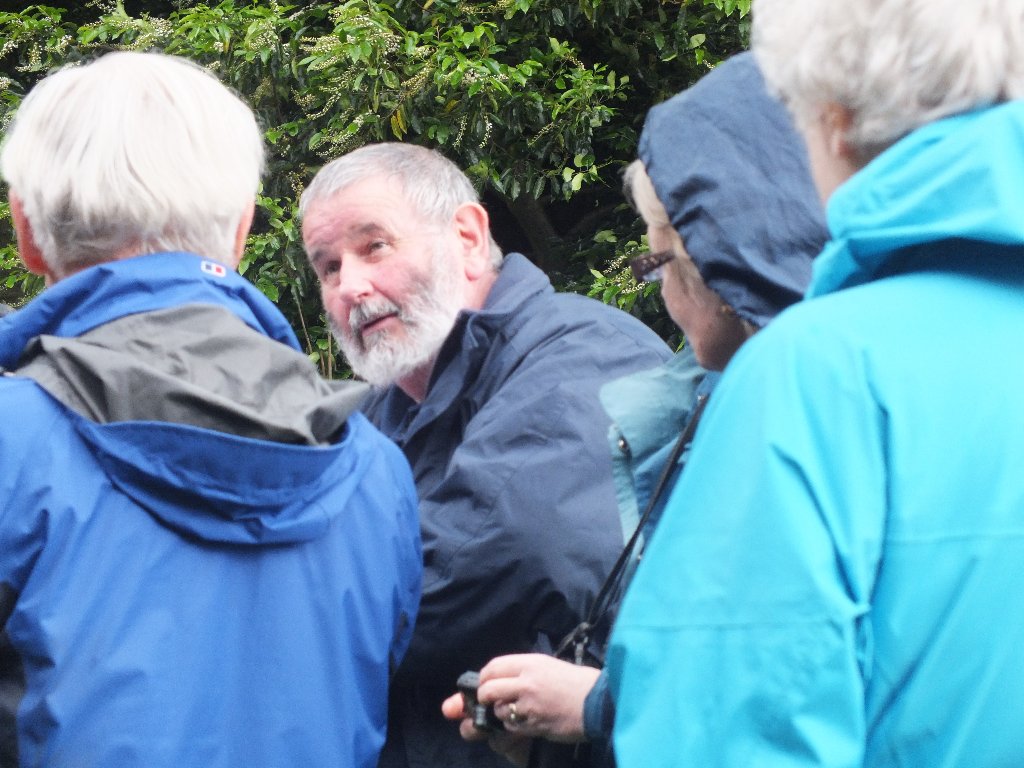 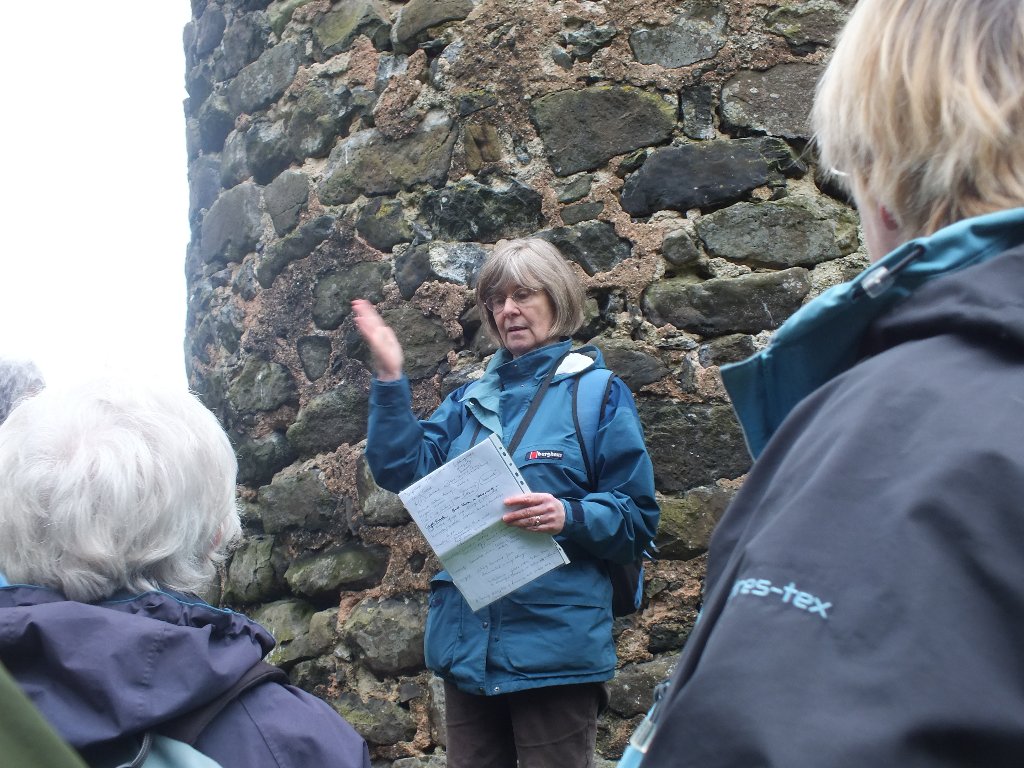 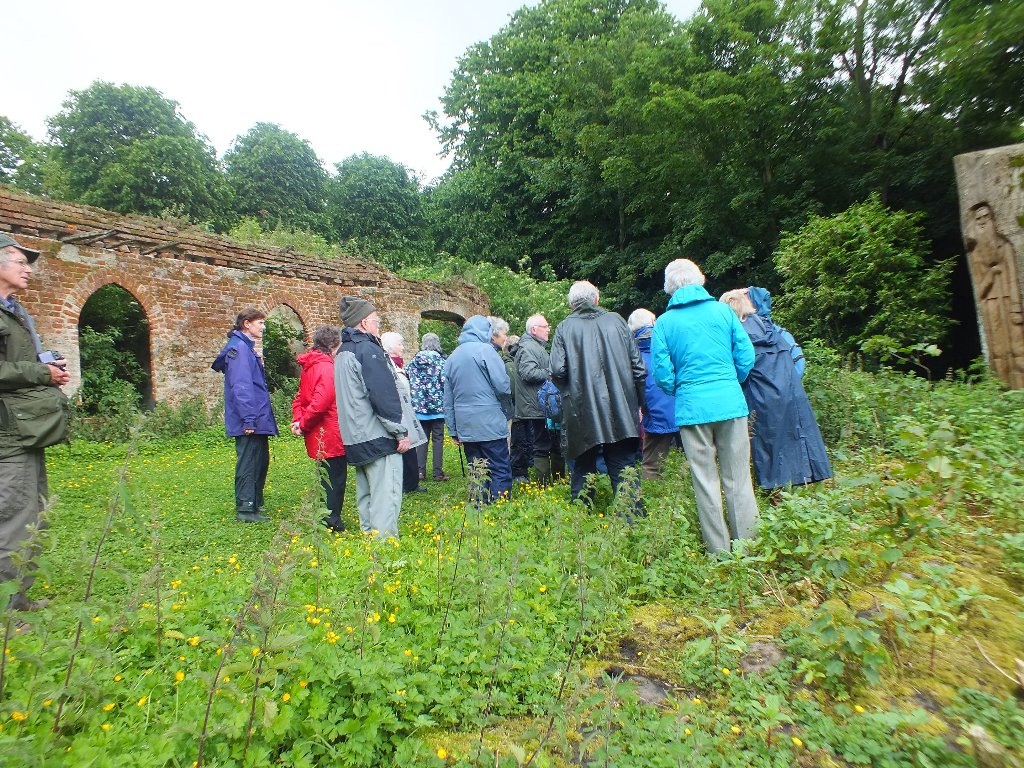 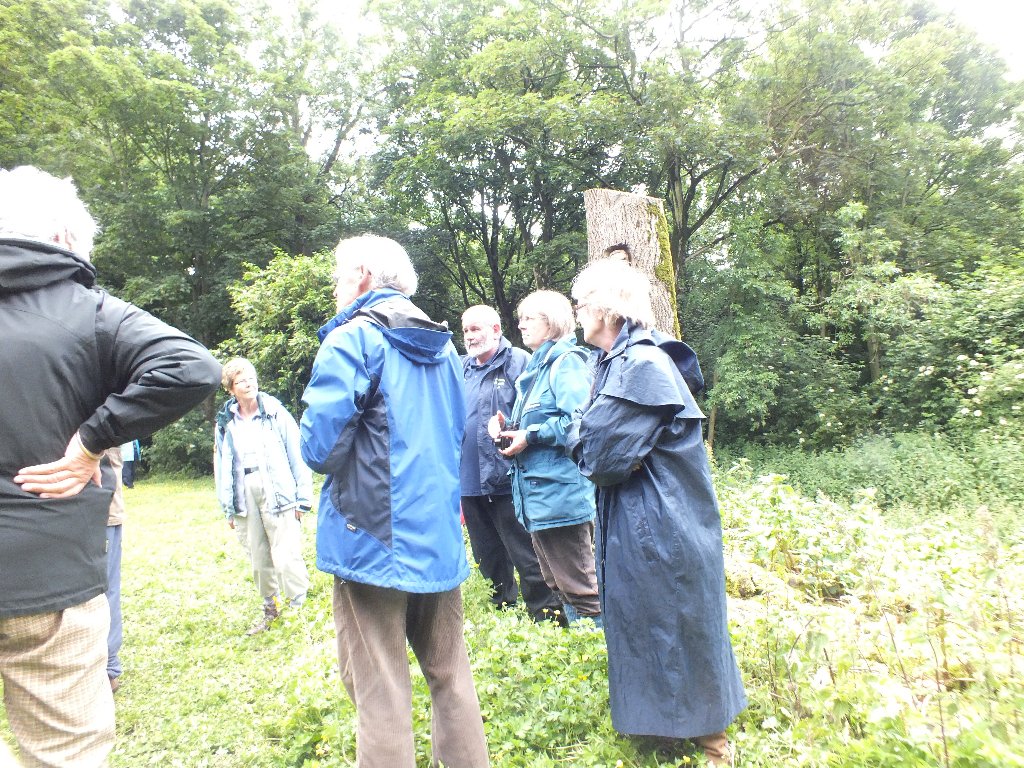